Passion for knowledge and use of new technologies (among which is Internet as the main source of interest and the most transcendental, dynamic and innovative way of human exchange in history)

Sony Ericsson unveiled this interesting device. It´s a tiny OLED screen, almost as big as a watch, that is basicaly a remote control for Android phones, even though it can also work as an external screen for different devices running on Android 2.0 or higher.
Read more »
Posted by Gabryel at 2:16 PM No comments:

Nvidia Tegra 3 is getting closer 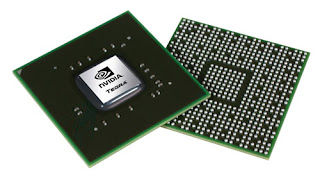 Nvidia's CEO, Jen-Hsun Huang, made it clear that the next Nvidia Tegra chip, Tegra 3, is almost ready, they only have to set the release date.

Besides, they are planning to implant a new Tegra generation each year, so the fourth version of Tegra will be at the end of 2011.
It also has been informed that the development of Tegra 4 has begun, but it's in a very early stage.
Posted by Gabryel at 2:13 PM No comments: 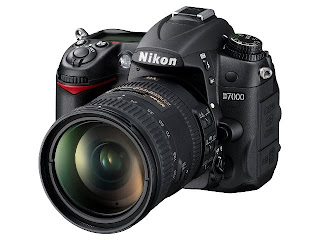 The new Nikon D7000, a DSLR that replaces the current D90 and becomes one of Nikon´s star cammeras in a split second. The Nikon D7000 is going to appear in shopwindows from all over the world with very persuasive reasons: magnesium alloy finishing, 16 megapixel sensor capable of capturing images and video recording for 1080p, 39 focus points (9 cross type) and data recording in SDXC cards.
Read more »
Posted by Gabryel at 1:56 PM No comments: 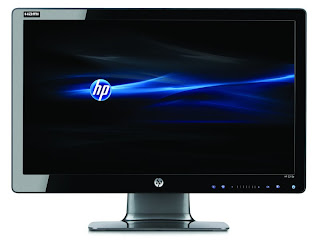 Hewlett-Packard incorporates this new 23 inch-element to its vast and well-known series of monitors. The HP 2310e stands out for its Full HD resolution (1920x1080 pixels) and its slimness, with less than one inch in the thickest part.
Read more »
Posted by Gabryel at 1:52 PM No comments:

Apple acquires exclusive use for Liquidmetal 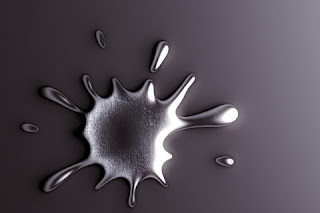 Apple has recently make an agreement with Liquidmetal Technologies, the company that produces the material that carries its name, to be applied in technological products developed by them for the electronic market.
Read more »
Posted by Gabryel at 10:04 AM No comments: 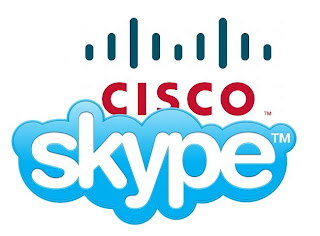 At the beginning of August, Skype, the leading Internet phone company, announced that they have begun the process to go public in the USA. Another news, equally significant, is added to this important information related to the well-known service: Cisco System would have already made a bid to buy Skype.
Read more »
Posted by Gabryel at 10:02 AM No comments: 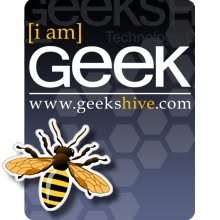